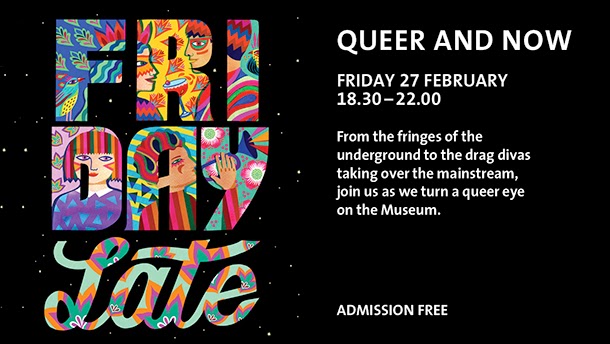 As part of the first ever queer themed Friday Late at the V&A, I was invited to speak about my research. Alongside this, the film from my '126' exhibition was screen on loop throughout the evening at the National Art Library staircase, which is one of the main access routes of the museum, so the film was exposed to a huge audience! 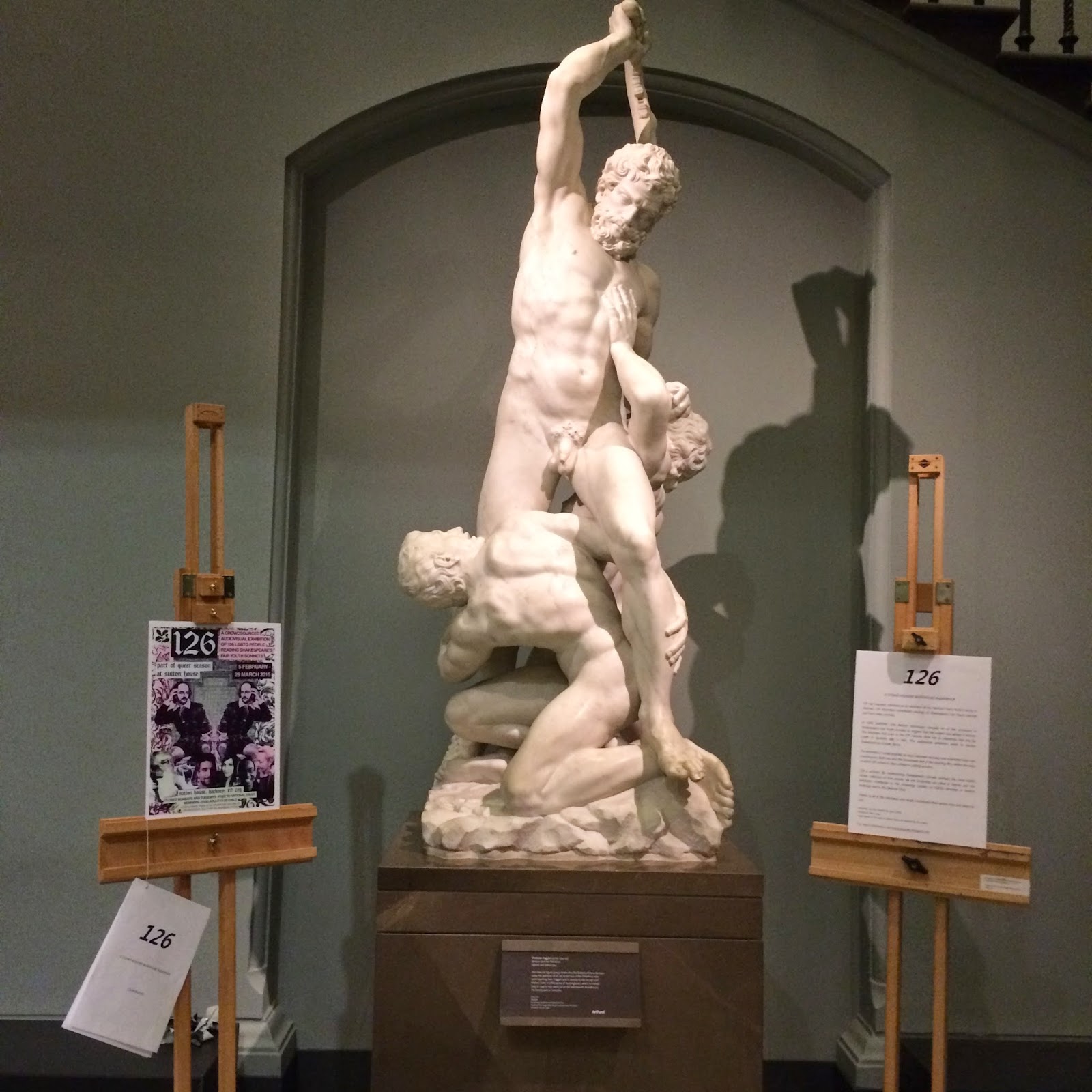 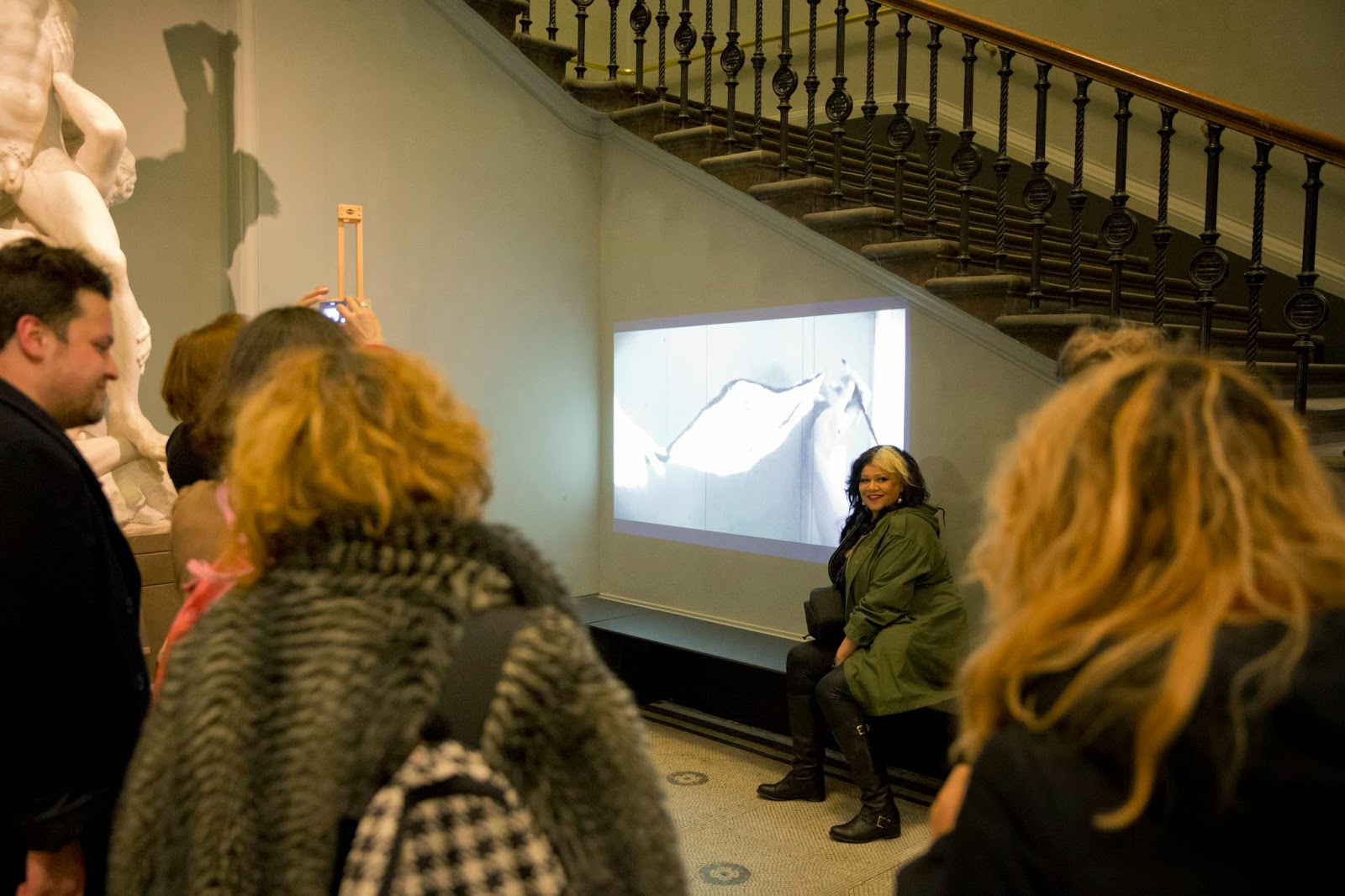 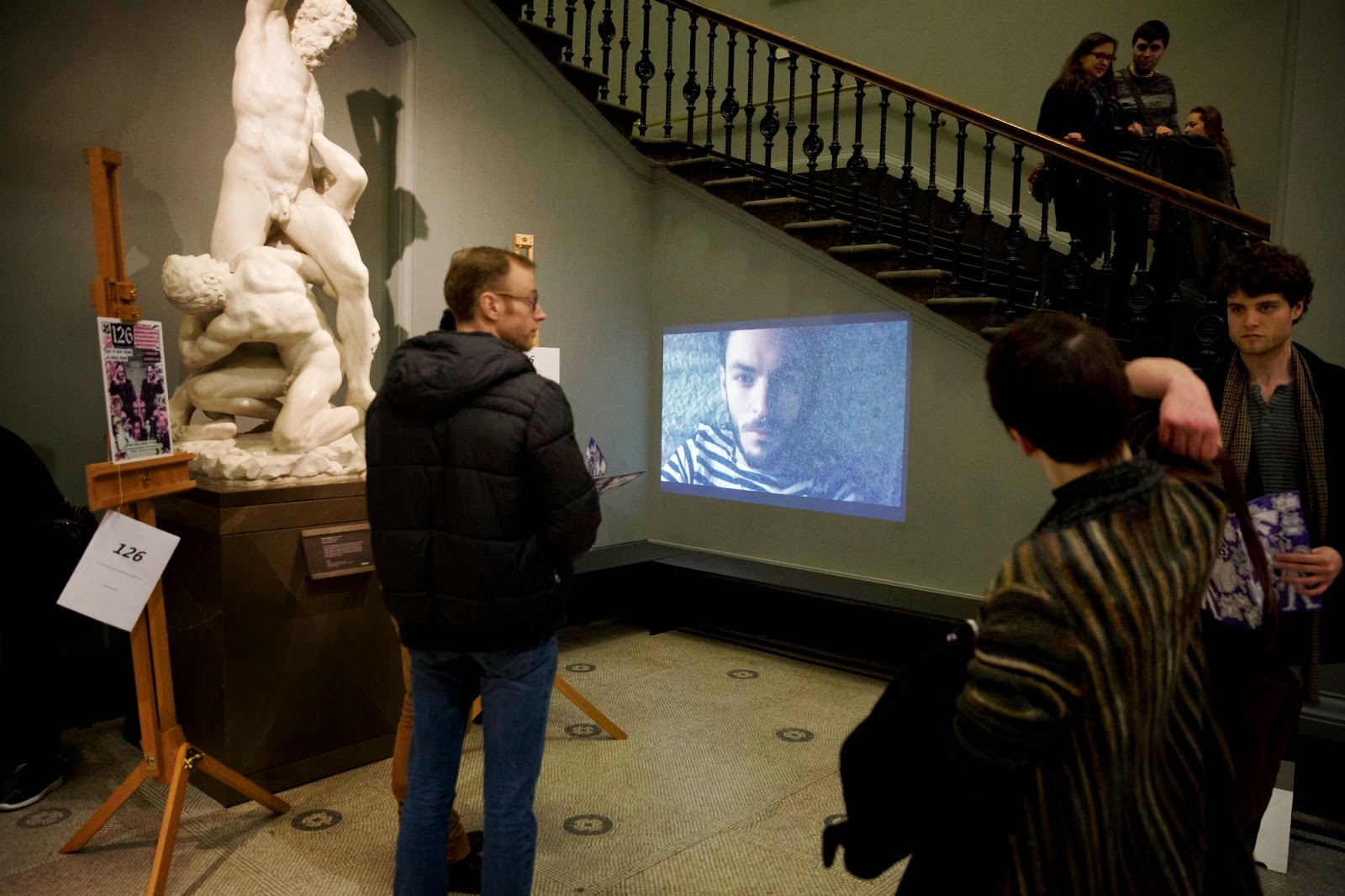 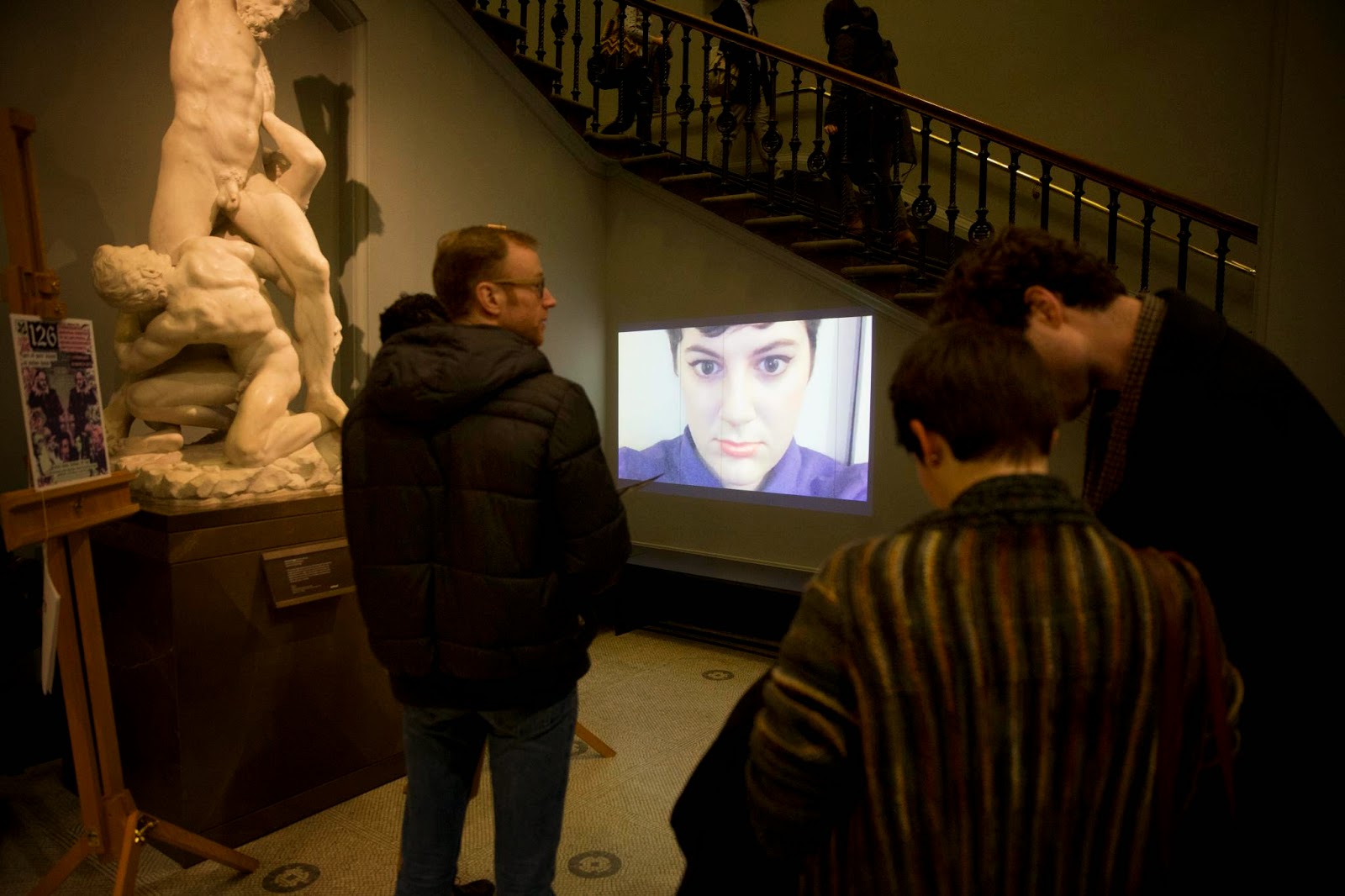 'There's no place like homo: the deconstruction of the queer country house'
Presentation as part of 'Queer and Now' V&A Late
National Art Library
27 February 2015 19.30 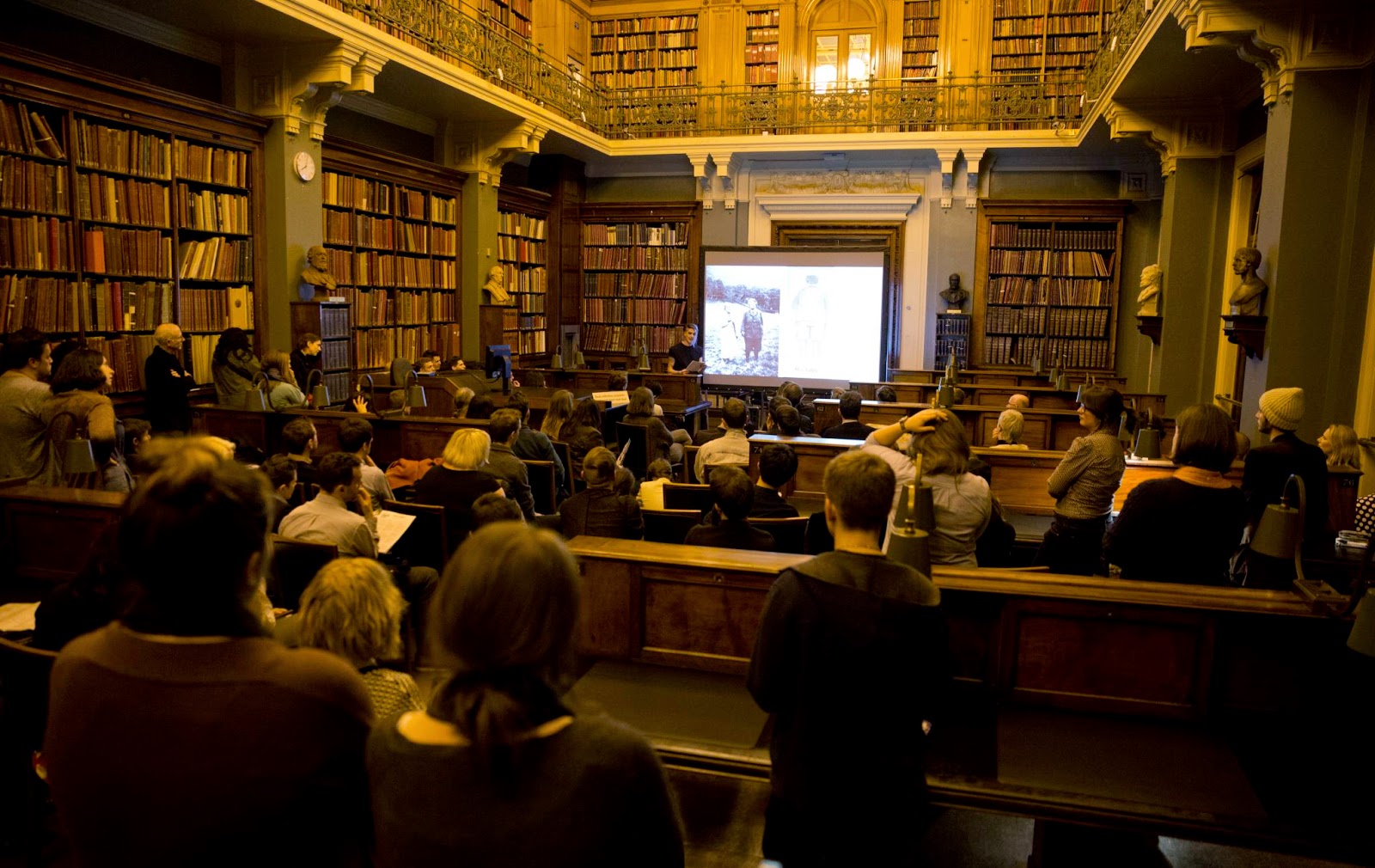 Last year, the V&A celebrated the 40th anniversary of the influential and groundbreaking exhibition ‘The Destruction of the Country House, 1875-1975’. While the exhibition was concerned with the preservation of houses, this presentation will look at the idea of the preservation of homes, specifically the homes of those who could be considered queer figures. Domestic spaces have historically been some of the very few places where queer lives could be safely enacted and lived. Using a number of case studies, including National Trust properties, and other historic houses open to the public, I will make a case for activism in heritage sites to ensure that queer voices are heard in the spaces they called home. I will also showcase some of my own interventions, specifically my audiovisual exhibition at Sutton House in Hackney, and a multimedia protest based on Kelmscott Manor, Oxfordshire.