Saturday was the London Metropolitan's annual LGBTQ History and Archives conference, and, dare I say, I think it was even better than the 10th anniversary conference in February.

I'm not going to report on the whole day, as I have a mountain of work to do before the end of the year (my upgrade interview from mphil to phd takes place tomorrow- eeshk), but I'll highlight some of the speakers I found particularly engaging. 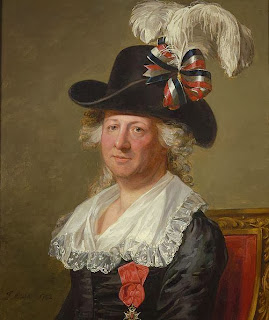