Petworth (and a very queer statue)

I was lucky enough to visit Petworth this week on a training day. The West Sussex country house contains one of the most iconic art collections in the care of National Trust, and a Capability Brown landscaped deer park in the 700 odd acre grounds are home to the country's largest herd of fallow deer. We only had time for a brief whistlestop tour, but I will definitely make time to go back to have a closer look, and also to explore the grounds more. 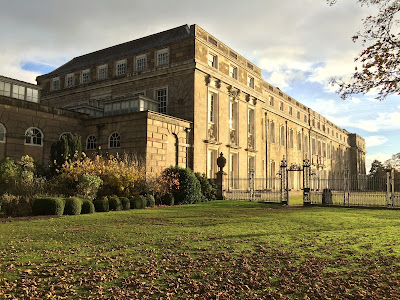 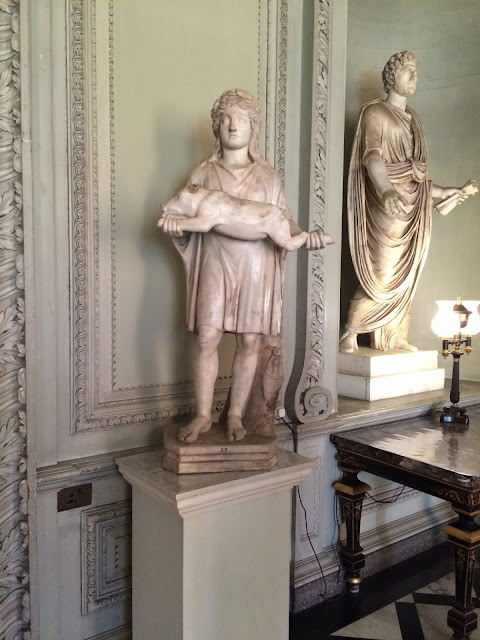 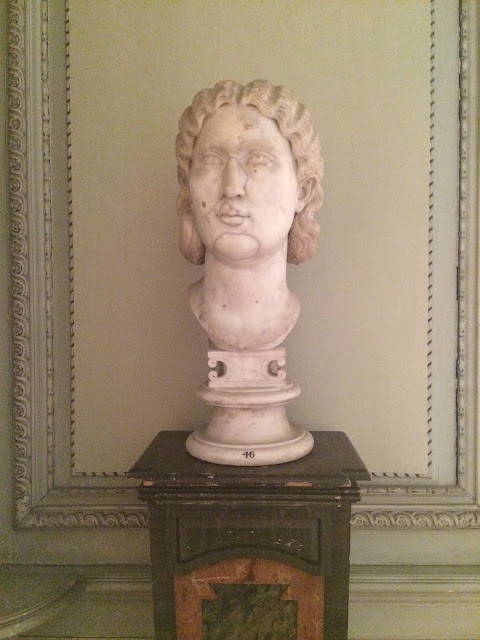 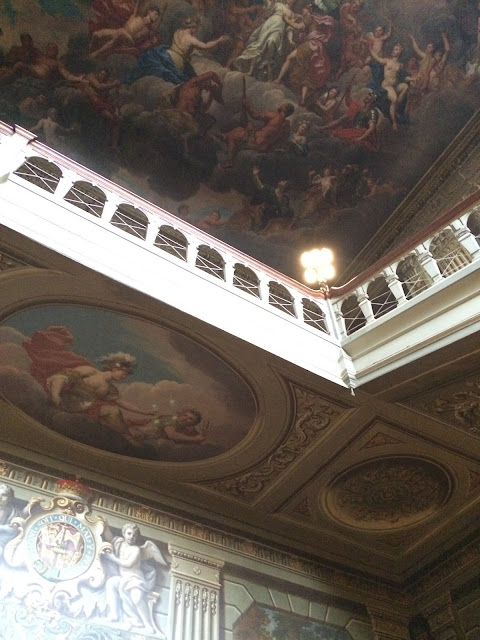 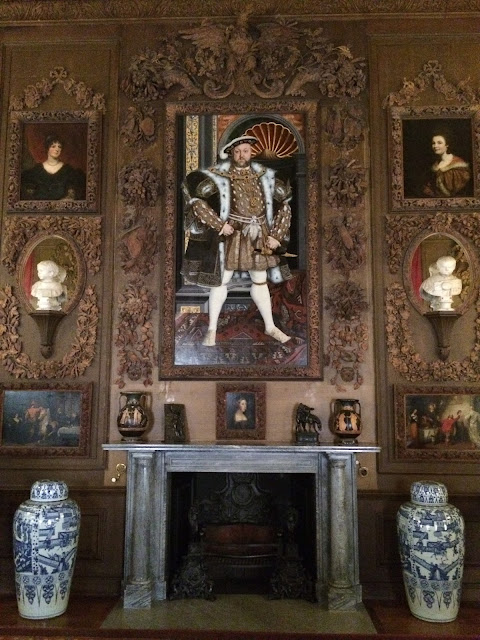 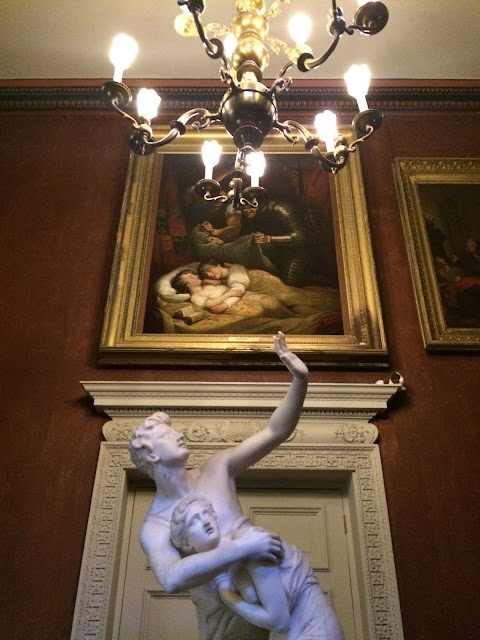 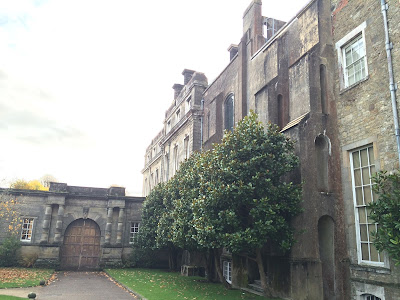 There was one particular statue in the collection that stood out for me. The Petworth twitter feed helpfully pointed me towards this record on the collections website. 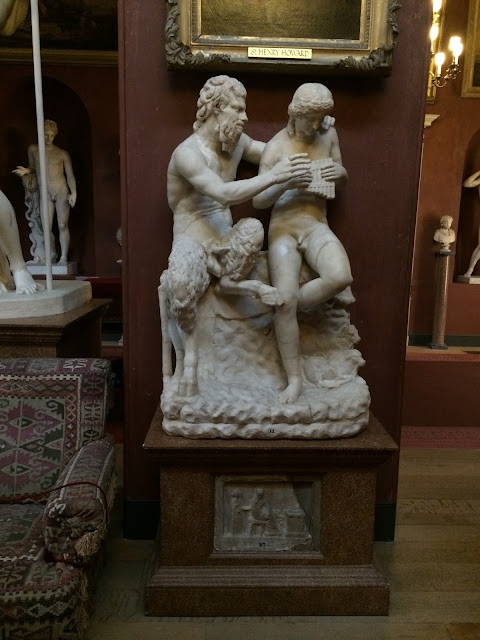 This is Pan and Apollo (or Marsyas and Olympos or Pan and Daphnis). In other words, it's potentially any of three combinations of mythical figures. I was struck by the tenderness, and lets face it, queerness of the statue. Let's consider for a moment that the sculpture depicts Pan and Daphnis, Daphnis was a Sicilian shepherd whose mother was a nymph, and is often depicted as an eromenos, which means the younger man in a pederastic relationship- a convention which was both socially accepted, and recognised in Ancient Greece. Pan fell in love with Daphnis, and taught him to play the panpipes. These models of relationships can be problematic to use as parallels with contemporary understandings of sexual identities. There were no rules or laws about age when it came to sex in Ancient Greece, but there were about consent. Either way, it's certainly one aspect of Greek/Roman culture that hasn't directly informed our own 'civilisation'. The curators of the British Museum's Warren Cup exhibition in 2006 no doubt had to think very carefully about how the object, which more blatantly depicts sex between erastês and erômenos, was framed in contemporary conversations around sexuality.

Apart from being a really striking statue, it serves to remind us that you never have to look too hard for queer histories and narratives in historic houses, or at least for artworks, furniture and objects that lend themselves well to queer readings and interpretation.

I was also compelled to do a little sharpie doodle of the statue: 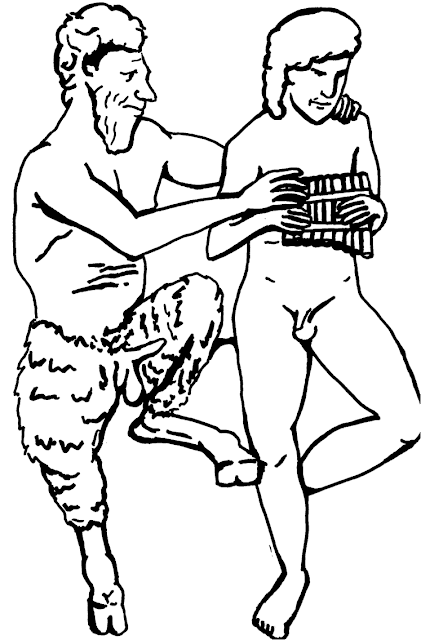