The Museum of Transology, curated by my dear friend and all round genius E-J Scott, is currently on at the Fashion Space Gallery until 22nd April, and is one of the best exhibitions I've ever clapped eyes on. 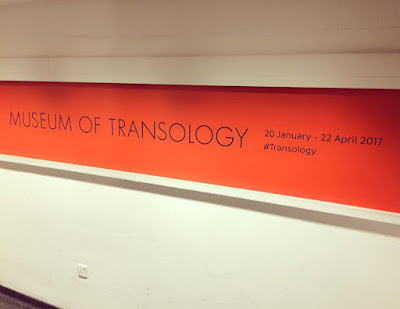 I'm so over Trans narratives being sensationalised, othered and shown purely as before/after stories, MoT is a refreshing move away from that, where trans people tell their own stories through the labels they attach to the objects they have donated.

The objects range from the sublime to the ridiculous; the obvious, the powerful, the bodily and the heartbreaking, to the banal and downright boring- and herein lies the genius of the exhibition; trans lives can be just as bureaucratic, just as tedious, just as everyday as cis lives- and presented here in such a beautifully designed and curated space, with stories told by and with the fair hands of the people whose stories they are, comes a lesson to all curators.

Nothing about us without us is a bit of a tired saying now, but it holds true, regardless the content of the exhibition, it will always be engaging, warm, funny and moving, if its subjects are involved from the very beginning, and given complete agency in choosing how their stories are included, shared and interpreted. 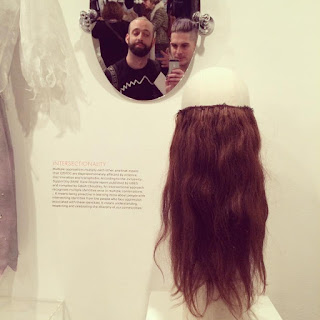 The beauty of MoT is in its simplicity, in its heart, and in its boldness of telling a cacophonous series of narratives from a community that is wildly varied and anything but homogenous. At no point does MoT attempt to tell a singular trans narrative, and this is largely because who better to tell us that no such thing exists, but the trans community themselves.

I'm very proud of E-J and everyone involved, and think that this exhibition should, and must, mark a cultural shift for those of us in the museum sector who want our practice to be more thoughtful, more socially just and accessible, and to genuinely move conversations forward.

Here's a sample of some of the coverage MoT has had:

I'm also really delighted to say I'll be speaking on a panel about identifying, collecting and preserving trans and queer histories as part of the series of events supporting the exhibition.

It's called Trancestory: Now you see it, now you don't, and it takes place on 9th March at 7pm. For more info and to book, visit this page. 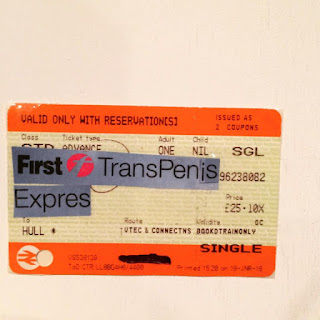