a letter to Kelmscott Manor

On Wednesday myself and a few of the lecturers and students from my department hopped on a minibus to Kelmscott Manor in Lechlade, Gloucestershire, the former home of William Morris. I was keen to visit to see how the relationship between Morris' daughter May and her 'companion' Mary Lobb was addressed. 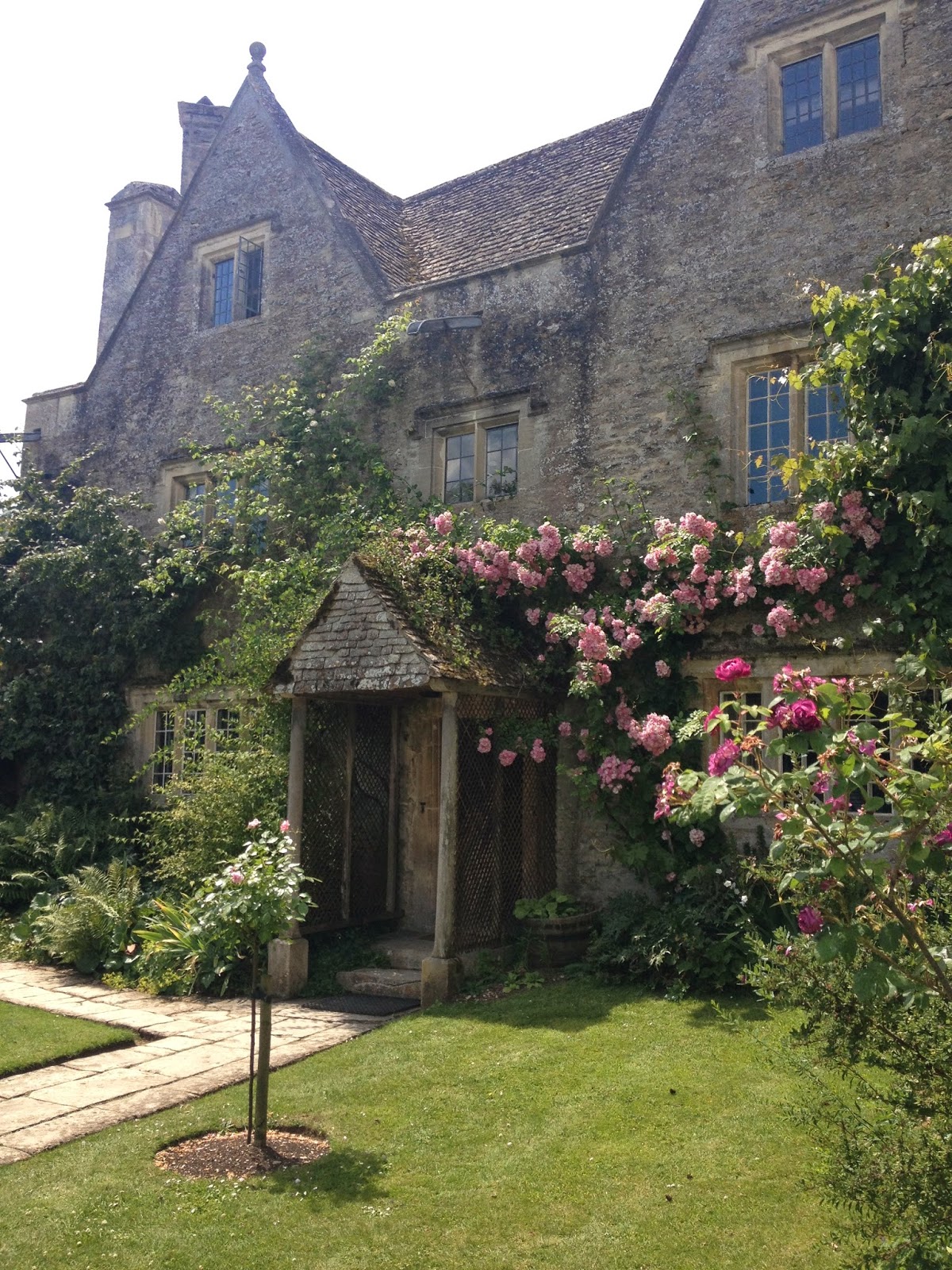 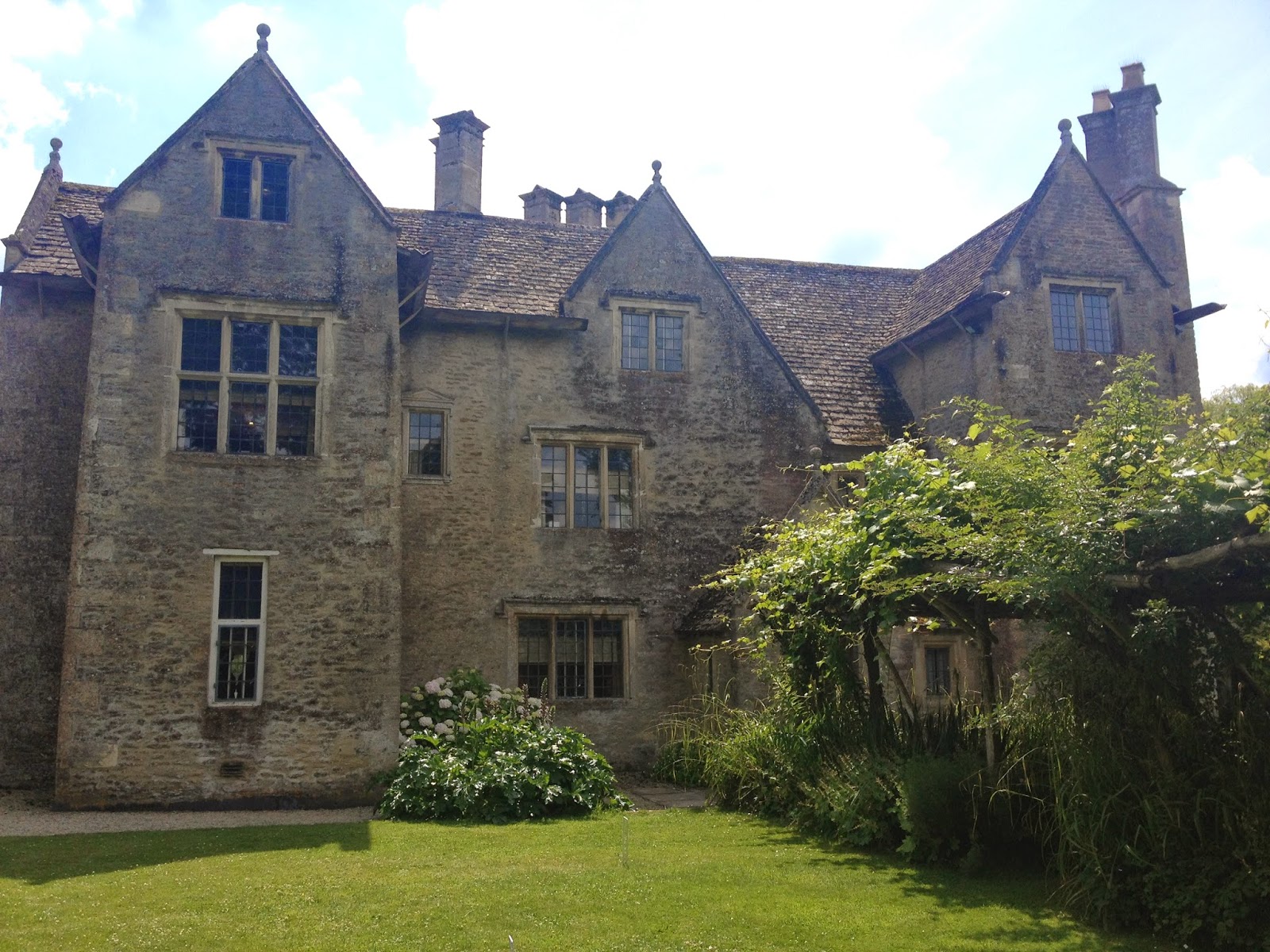 I'd found out about Mary Lobb by a chance conversation with a Central Saint Martins student when I lectured there. She had written an essay about photographs of May Morris and suggested I might be interested to know she had a close relationship with Mary Lobb who had previously worked on a neighbouring farm. When May died in 1937 she left £12,000 to Lobb. Mary Lobb seemingly took her own life two years later. You can read a nice little summary about Lobb here.

I was really distressed to see only a very brief mention of Mary Lobb in the house, which was a small caricature of her, accompanied by a quote from George Bernard Shaw: 'I was soon on the garden flag way to the ancient door of the Manor House. It was opened by a young lady whose aspect terrified me. She was obviously strong enough to take me by the scruff of the neck and pitch me neck and crop out of the curtilage; and she looked as if for two pins she would do it as she demanded sternly who I was. I named myself apologetically....' 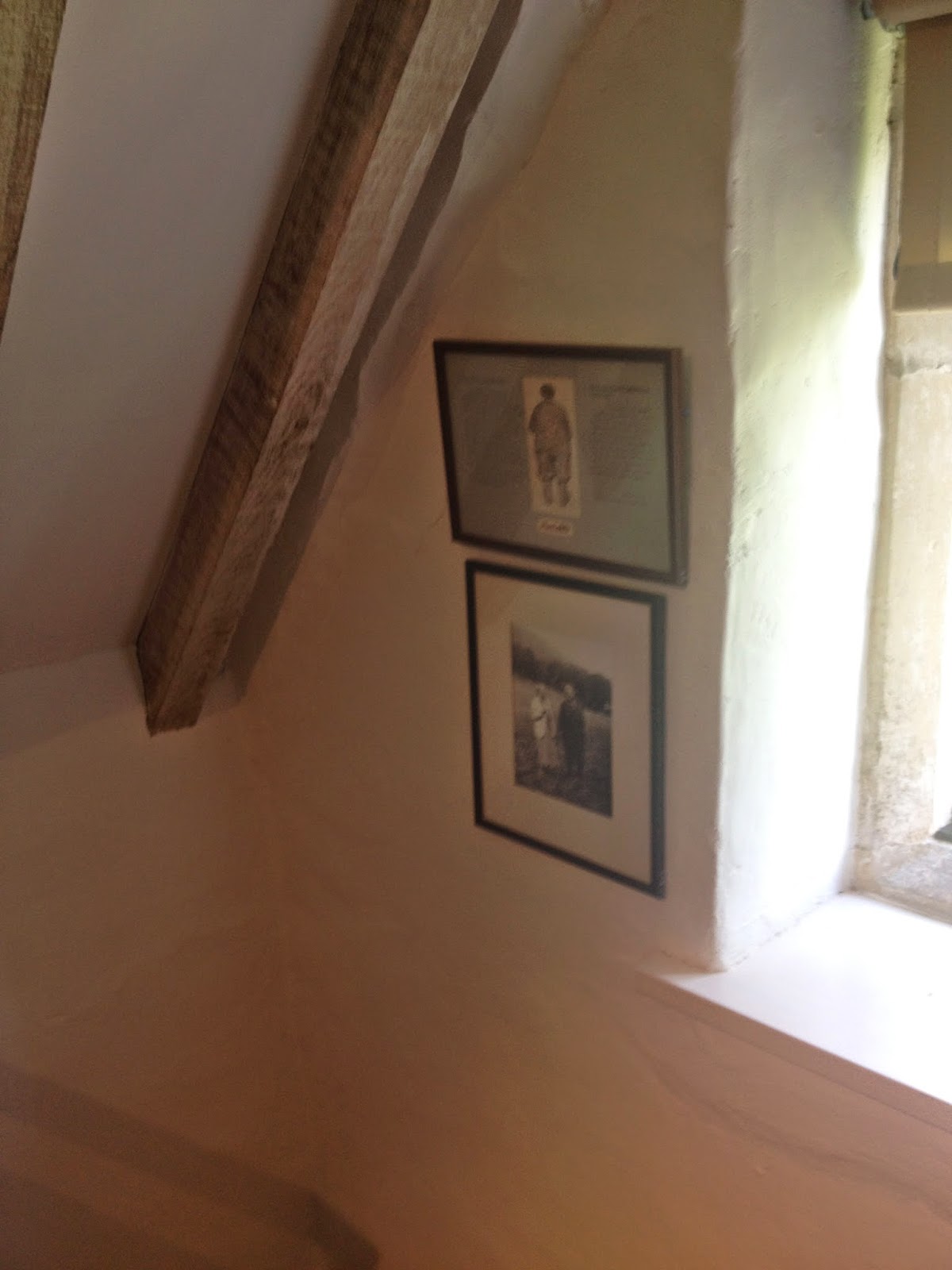 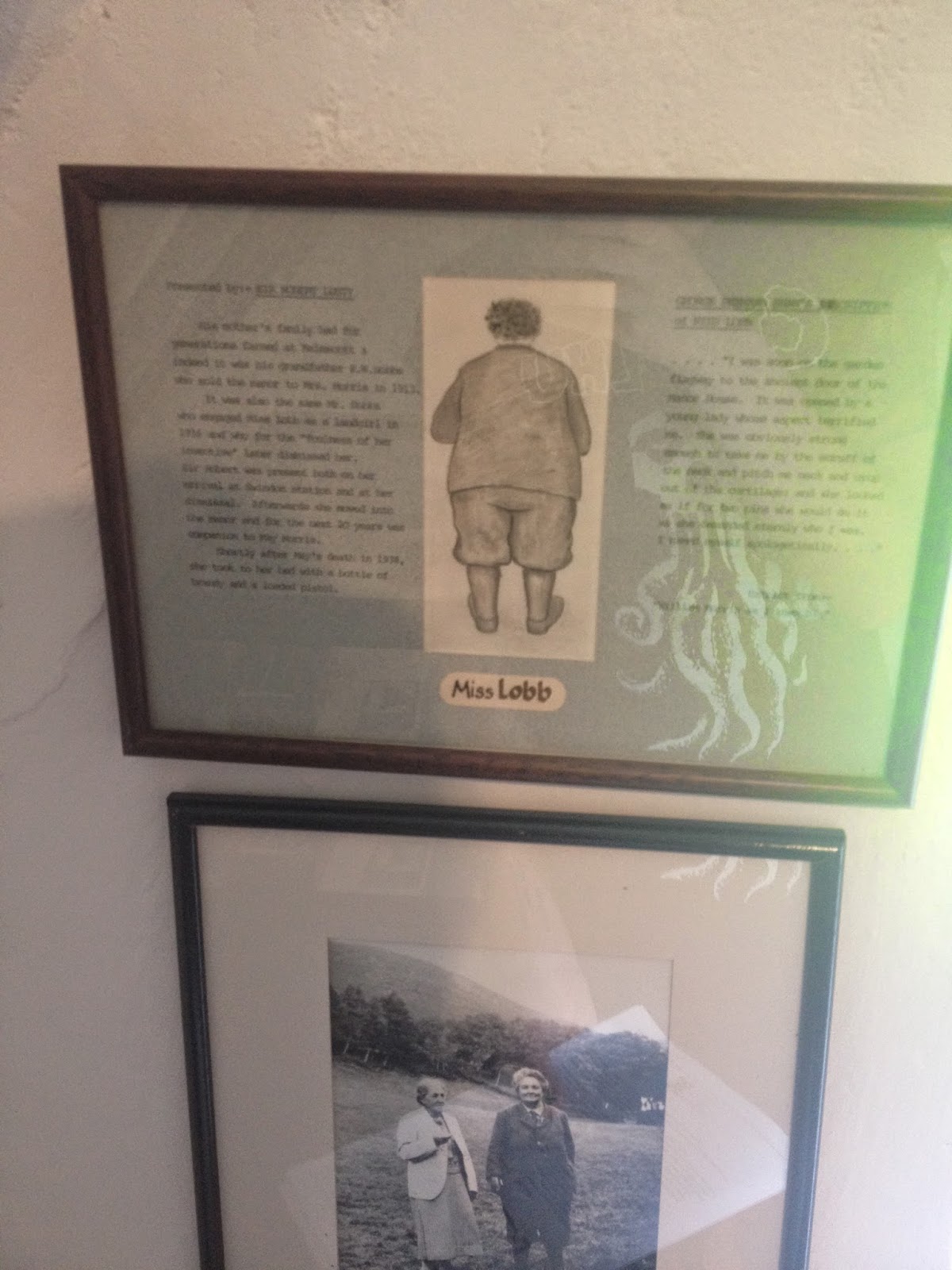 In the final room, there was a booklet containing biographical information about other people mentioned in the house, but Mary Lobb was not one of them. Her only mention in the house was through the eyes of someone who did not know her and clearly did not think highly of her, and while there was a photograph of her with May beneath, the main visual representation of her was a rather cruel caricature from behind. Annoyed and saddened by this, I spoke to two volunteers about her lack of mention and they both shrugged, one of them rather shiftily. I decided to write an email to the staff at the house:

I am writing with a query from a recent visit to Kelmscott Manor. The house was very beautiful and I was pleased to see so many visitors. However, I left the house with a rather sour taste in my mouth due to what I felt was a misstep and an oversight in the interpretation in the house. I'm referring specifically to the way in which Mary Lobb is portrayed.

I had some knowledge of Mary Lobb before I arrived at the house, and when I finally got there I was not only surprised at how little of her story was told, but extremely saddened that she was only mentioned as a figure of fun, while the deep affection that May Morris had for her was not mentioned at all.

Alongside the caricature of her in the small nook coming from the right hand garret, is a cruel description written by George Bernard Shaw. While this is really interesting, and definitely has a place in the house, it should not stand as the sole representation of a woman who clearly played an important part in May's life, important enough to inherit everything of May's that wasn't donated to the University of Oxford when she died. The obvious counter to this would be John Betjeman's account of her and their warm relationship, which is alluded to in the guidebook.

In the final attic room I came across the 'Wider cast of characters' booklet and assumed that the brief mention of Lobb would be elaborated upon in it. Surprisingly, in spite of the rather remote and tangential figures to whom there are pages are devoted, there was no further mention of Mary Lobb. I asked two volunteers about this oversight, neither of them knew why her story was demoted to a mere footnote of ridicule, so hopefully I can get some answers this way.

The exhibition in the display space by the ticket office mentioned Lobb briefly, but I believe that this is insufficient. There was no mention in the house of the fact that the two slept together in the same room, or about the controversy their relationship caused, or about how May's affection was so strong that she bequeathed most of her possessions to Lobb. I can think of two possible reasons for this oversight, the first is that those who oversee the interpretation at Kelmscott Manor are not willing to explore the relationship between May Morris and Mary Lobb because they do not wish to be faced with the possibility that the relationship could be considered, in contemporary terms, a lesbian one. Secondly, and equally as concerning, is that in a house full of Pre-Raphaelite beauties, Mary Lobb is not considered sufficiently beautiful to warrant covering her role in May's life in any great detail.

Either way, to demote a person to a mere caricature is unkind. I eagerly await a response about why this is the case, and hope that by raising this matter, it can be addressed and that the bond between May Morris and Mary Lobb can be given the attention it deserves in such a beautiful and important heritage site as Kelmscott Manor.

I really hope they will respond, I'll be sure to post it here if they do. I think heritage sites must be held accountable for their treatment of the narratives of people with non-normative identities, to overlook them is both irresponsible and distressing for queer visitors and their supporters alike. For those who think this is excessive, I hope you never have to experience finding the rare historical figures that you can relate to being reduced to a figure of ridicule. People like Mary Lobb and May Morris are part of a still barely visible queer heritage that can contribute to legitimising contemporary queer identities, especially when encountered by children, who see themselves as outsiders or marginalised because of who they are.

In spite of this, Kelmscott was really beautiful, and worth a visit!

I'll blog again soon about my Taiwan trip.
Posted by Sean at 16:19